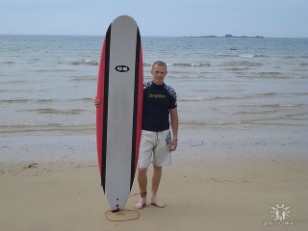 -         we have studied the effect of alloying elements on hydrogen-induced phase transformations in cathodically charged iron-based alloys with fcc crystal lattice and shown the correlation of phase transformation degree with effect of alloying elements on SFE;
-         we have demonstrated by means of amplitude-dependent internal friction that hydrogen decreases critical stress at which dislocation sources start and increases dislocation mobility in austenitic steels, cathodically charged by hydrogen;
-         we have presented the mechanism of localization of plastic deformation due to hydrogen-induced vacancies;
-         based on ab initio calculations of electronic structures, we elaborated electronic conception of mechanism of hydrogen embrittlement which complements well known HELP mechanism

• 36 accepted papers in journals or books (list of publications is attached)
• Participated in many international and national conferences and meetings.

I have teaching experience in physics in high school, 1995-1996. I was lecturer in Mechanical spectroscopy at Centre of Applied Physics at Kiev Politechnical Institute, UKRAINE, 2003-2004.